Barlinek is one of the most modern and at the same time environment-friendly manufacturing plants in Poland. It owes its position to investment in new technologies, machines, production halls, warehouses and ecological solutions. It has extensive production capabilities and is currently able to produce 11,5 million metres of layered flooring a year.
In response to the growing demand from foreign markets, Barlinek is increasing its production capacity. In Autumn 2007, Barlinek opened its first plant abroad, in Vinnytsia, Ukraine. At the beginning of 2008, it took over the largest Romanian wood processing factory. In the near future, further investments in Ukraine are to be made and opening of the first plant in Russia is being planned. 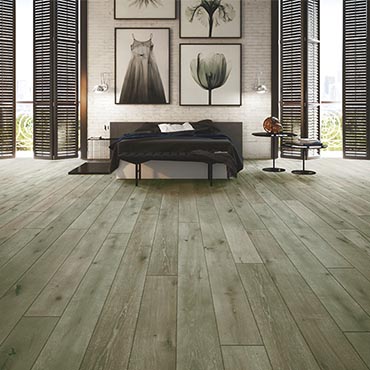